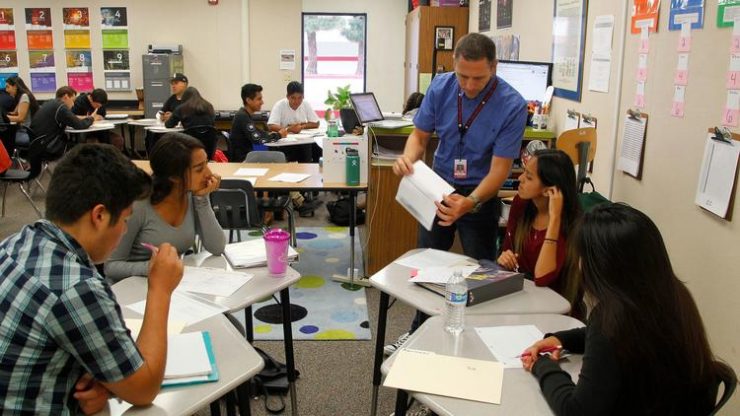 This article was originally written by Phillip Molnar of the San Diego Union Tribune.

The Original Article can be found HERE.

The San Diego County unemployment rate rose 0.1 percent in October as the summer tourism season continued to wind down, but those job losses were partially offset by gains in education.

The biggest growth last month in the county came from the addition of 6,700 government jobs, almost entirely for education. At the same time, 5,300 jobs in the leisure and hospitality sector were lost.

Concerning to analysts, the year-over-year job growth has slowed considerably since the beginning of the year when San Diego County was adding roughly 40,000 jobs.

However, there are signs consumer confidence is up with the addition of 2,500 retail jobs in October. Other industries that experienced growth were construction (1,900 jobs), financial activities (1,100) and other services (700 jobs).

“San Diego’s job market held its own in October in the face of uncertainty prior to the election,” she said.

Following Donald Trump’s victory in the presidential election, Reaser said business confidence was on the rise because of an optimism about tax cuts and less regulation — which could possibly increase job gains.

No industry sectors in San Diego County lost jobs in the last 12 months, but mining and longing, as well as manufacturing, did not gain any.

California grew at a rate of 2.4 percent faster than the nation’s 1.7 percent rate of job growth in October.