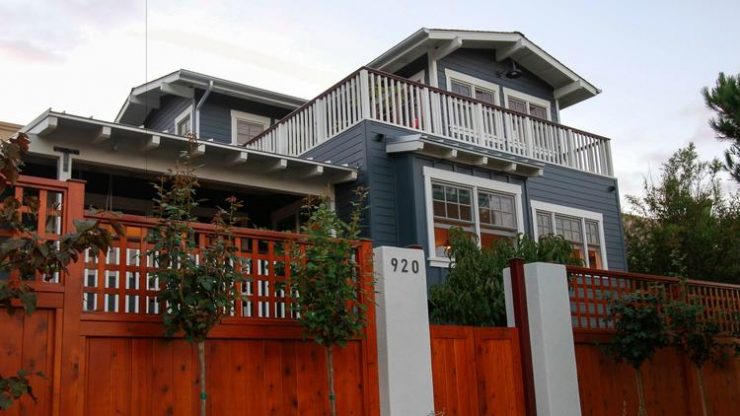 After many months of dramatic growth in rents nationwide, numerous economists are now saying there is increased evidence that a rental rate cool down is coming. Dave Liang of UBS is one of many experts who believe that rents over the next few years should be cooling off due to a number of economic factors beginning to take effect. In a statement made Monday to the general press, Liang made clear that change may already be taking effect.

“Post-crisis annual effective rent growth peaked at 7.2% in Q3 2015 at the national level — it has since slowed to 3.6% in Q2 2016” He explains in his note adding that he anticipates the trend will continue well into 2017. Liang also noted that stabilization in vacancy, and statistic of housing that was consistently falling over the past six years, has shown signs of stabilization increasing the possibility of a rent growth slowdown. 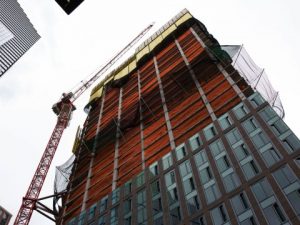 In addition to vacancy, Liang suggests that the likelihood of a slowdown is due in large part to increased supply finally catching up with demand in the multifamily construction sector. “Multi-family permits have also risen steadily post-crisis, up to a 483,000 pace in 2015. The 2016-to-date level of 413,000 would suggest fewer total starts this year, assuming a 1.5-2.0 month lead time” he emphasized in his letter, adding “given a slowing rate of construction and an approximate building time of 12 months, we expect completions to soften in 2017. The additional units coming to market this year could in theory provide an upper bound to effective rent growth.”

According to Molnar, San Diego average rent in September peaked at $1743 a month in expenses, an 8.4% increase from the year previous. Simultaneously median home prices reached nearly $498,000 around the same time, likely leading to more locals renting and further drops in vacancy. Molnar concludes his report by citing Co-Star in suggesting that vacancy rates nationally will likely rise to 5.3%, with current San Diego rates currently reaching 3.6%.