Qualified To Buy, But Renting By Choice 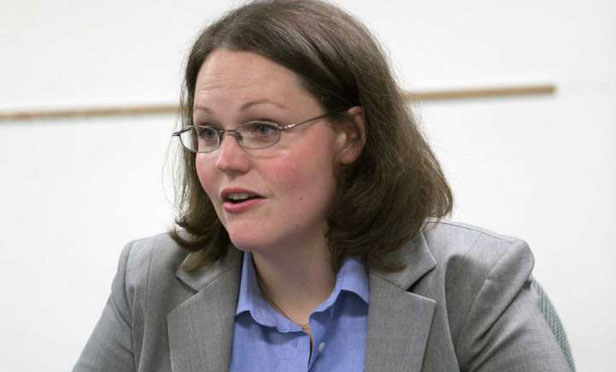 SEATTLE—For additional evidence that renting by choice is a reality, consider a pair of new studies from credible authorities—Zillow and the National Association of Realtors—showing high percentages of renters who could afford to buy instead. Then consider that the two studies reached very different conclusions about the markets where these renters reside.

Zillow’s study, released this past Friday, cited San Jose, San Diego and San Francisco as metropolitan areas with the largest segments of on-market renters with credit scores and income necessary to purchase a home. Los Angeles, New York City and Zillow’s home base of Seattle also made the list of metros with large segments of current renters who are financially qualified to buy a home.

In determining its rankings, Zillow looked at the self-reported credit scores and incomes of renters who were on the market during the first half of this year. The firm also looked at regional median rental and home values and competition to determine the markets with the highest share of renters who reported a monthly income equal to or greater than necessary to afford the typical rental and median home price.

That tech hubs figure prominently in the rankings points to another long-term demographic trend, given the predominantly younger workforce in the industry. Young adults, affluent and otherwise, are renting longer than ever before as they delay many of the hallmarks of adulthood that typically lead to homeownership, such as finishing their education and starting families.

“When faced with hurdles of high prices and low inventory, first-time homebuyers are renting longer than ever before even if they are qualified to buy,” says Svenja Gudell, Zillow’s chief economist. “San Jose, San Diego and Seattle are among the most competitive places for buyers, and the going isn’t any easier for renters, as they are competing against throngs of financially sound applicants with strong credit and high incomes. This is a conundrum for many young people who move to those cities because of their strong job markets, only to find tight inventory and steep competition standing between them and their dream home.”

However, NAR’s study, issued earlier this month, points out that it isn’t only the tech-centric big cities that have high percentages of renters who could afford to buy. All of the top 10 metro areas highlighted in the association’s study were outside of the West Coast, and each had a share of renters who qualify to buy that was well above the national level of 28%.

Lower median single-family home prices have a lot to do with the dominance of the Midwest and South in the top 10 rankings, says Lawrence Yun, chief economist at NAR. “Even in a time of expanding home sales, steady job growth and historically low mortgage rates, the homeownership rate recently tumbled to its lowest level in over five decades as many renters struggle to juggle escalating rents without commensurate income gains,” he says. “However, this new study reveals that there are several affordable, middle-tier markets with solid job gains and a large segment of renters who earn enough to buy.”

Another study of renters issued this month, from Seattle-based online legal services provider Avvo, found that although 73% of them are satisfied with their apartments, 70% believe rental prices in their city are too high. The percentage who think the rent is too high varies along predictable regional lines: 76% of people in the West don’t like how high the rents are where they live, compared to 71% of Northeasterners, 66% of Southerners and 63% of Midwesterners.

The article was originally posted to GlobeSt.com by Paul Bubny. You can find Bubny’s original article and other works HERE.