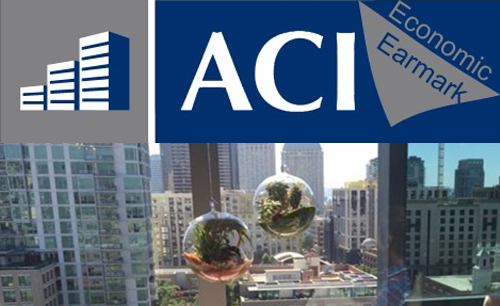 San Diego ranked 16th on the CBRE 2016 Tech Talent Scorecard, which ranks 50 US and Canadian markets according to their ability to attract and grow tech talent.

CBRE San Diego’s strong ranking reflects the region’s 47.2% growth in tech talent over the last five years, as well as the market’s 13.9% growth in Millennials from 2009 to 2014. This was the third-largest Millennial growth rate among large markets with tech labor pools greater than 50,000, just after the District of Columbia and the San Francisco Bay Area.

CBRE director of research and analysis Colin Yasukochi, who authored the report, says tech talent growth rates are an indicator of labor pool momentum, and it’s easy to quantify and identify the markets where demand for tech workers has surged, as the high-tech industry is currently the top driver of office leasing throughout the US.

Bisnow caught up with CBRE VP Andy Ewald (pictured), who leads CBRE’s Tech and Media Practice in San Diego, to discuss San Diego’s strong growth in tech talent and how this growth is affecting the real estate market. “The tech ecosystem in San Diego is strong, and we are seeing a migration of tech firms from the Bay Area to San Diego,” he tells us, noting the cost of living and a competitive talent recruitment environment affect tech companies’ ability to grow, particularly early stage firms.

Andy says San Diego’s attraction for Bay Area tech firms is a combination of the lower cost of labor, real estate and cost of living, and the depth and diversity of the labor pool. He also says the region is a strategic business location, with high barriers to entry. 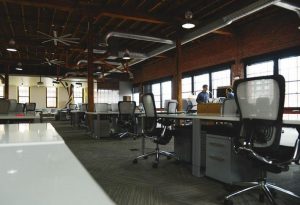 While well-established tech markets, such as the San Francisco Bay Area, Washington, DC, and Seattle, took the top spots on this year’s Tech Talent Scorecard, tougher competition for talent is driving more highly skilled tech workers—especially Millennials—to cities with a growing tech presence like San Diego, according to the report. San Diego was categorized as a large tech talent market, with 67,590 tech workers.

“We expect San Diego will continue to grow and attract the talent these tech companies require,” Andy says, noting the region’s growth in tech talent is a combination of new talent generated by the region’s multi-level academic institutions; migration of highly educated Millennials attracted by the region’s desirable attributes and innovative, entrepreneurial economy; and professionals moving with tech firms relocating to San Diego or opening secondary locations here.

While SD’s tech talent has traditionally been specific to the life sciences and defense industry sectors, there’s convergence of the various sectors, such as software with defense and biotech. There’s a lot of talent crossover going on, Andy tells us. A number of tech companies have moved to other markets or downsized their professional staffs, creating a ready talent pool for firms moving into SD and/or opening operations here, he says.

Lured by state financial incentives and lower taxes and cost of living, a number of software firms have left San Diego for Texas markets over the last couple of years, including Active Network and three companies owned by Vista Equity Partners. Communications giant Qualcomm downsized its workforce last year due to a slowdown and competition in the wireless chip market, laying off more than 1,300 employees, mostly engineers. 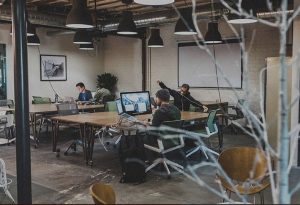 Currently the majority of high-tech firms are in the Sorrento Mesa, with some spillover into the University Towne Center market, but movement of tech firms focused on digital media and marketing firms is now generating office activity in Downtown San Diego, Andy tells us. “There’s a push to create buildings that provide an experiential work environment that attracts talent,” he says, noting open, collaborative office configuration reduces the size of leased space required, but commands higher rents than traditional space.

Andy says the number of co-working facilities in San Diego has rapidly expanded over the last two years, with 27 co-working, shared or flexible workspaces now available throughout the region, eight of which are in Downtown SD. 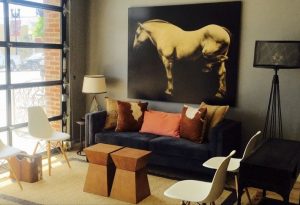 A growing number of co-working facilities have opened their doors in the last couple of years, offering relaxing collaborative spaces, like SwoonWork in SD’s Uptown neighborhood, for socializing and brainstorming among users.

This article was originally posted to Bisnow.com and can be found HERE.