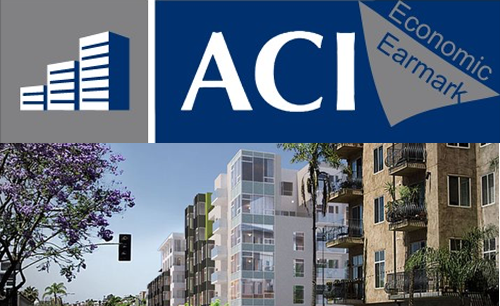 From young adults looking to buy for the first time and to baby boomers looking to downsize and save capital, a diverse flood of different generations have driven San Diego to eclipse its rent growth records of the past according to data released by a prominent apartment finder organization. Abodo, a national apartment search service that spans over 1,560,379 apartments ranked San Diego as #7 of the biggest rises in rent growth nationwide. For the month of July 2016 when many prominent markets like San Francisco and Los Angeles were seeing big drops in rent, San Diego soared with a record 5% increase for that month alone. Patricia Kirk, publishing editor for the Southern California edition of Bisnow noted the significance of this change, since in recent years California cities like the bay area and LA have been overtaking rent growth in the state with no end in sight. This trend it seems, is changing.

Kirk spoke with Sam Radbil, an Abodo spokesperson, to get insight into why the most southwestern city in the United States was seeing such a definitive shift. Radbil himself seemed unsurprising by the change. “San Diego, specifically, is following a trend that analysts and industry experts are seeing in rapidly growing cities” Radbil explains, “extremely high demand for rental units due to a large number of young adults who can’t afford to buy a home or don’t want the hassle of owning one”. He further suggests that this generation of first time home-buyers, no doubt connected to the Millennial generation, are also contending with downsizing Baby Boomers for available apartments.

Kirk’s article further suggests that a combination of factors including population growth and low inventory have created the conditions to have San Diego overtake other California cities in higher rent growth for the foreseeable future. Citing research done by a SD Economic Development Corp study, Kirk found that in the past 10 years, over 72,000 young adults have moved to San Diego. From there, six years demand has generally outpaced production of new units, due in part to renters not seeking home-ownership. Returning to her conversation with Radbil, Kirk suggests that “With low apartment inventory, some analysts have proposed that landlords are increasing rents because they feel pressured by rising demand. Sam suggests, however, landlords feel justified raising prices as inventory tightens.”

Kirk concludes by suggesting “the bulk of new renters nationally—about 4.3 million—over the past 10 years were in their 50s and 60s, with ages 70-plus also seeing a jump” This well exceeds the 1 million Millennials currently in the market, but this number will change. As more young adults seek independence and strike out on their own, Kirk maintains that they are likely to exceed 2 million by 2025. Even with 5,000 units under construction, and 10,000 currently in development, robust rent growth due to low vacancy will continue for the foreseeable future.

This article was originally posted by Patricia Kirk of Bisnow and can be found HERE.