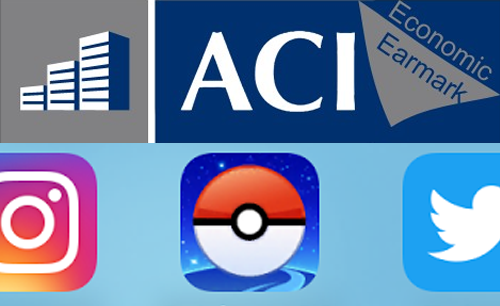 Savvy property owners know that to attract potential residents to vacant units, it is sometimes important to take advantage of trends in culture. The dream scenario of having tenants flock to your location can often seem like an impossibility when traditional promotion is so time consuming and impersonal. For this reason, some in the real estate industry are turning to Pokémon GO! as an opportunity to reach costumers.

Released through a partnership with augmented reality developer Niantic and video game mainstay Nintendo, Pokémon GO! asks players to download an app that allows them to capture monsters from the beloved anime/video game franchise of Pokémon. Unlike the original game where players could catch their pocket monsters sitting on their couch, the mobile app requires players to leave the comfort of their home and traverse neighborhoods and parks around them. Although much media attention has been played to the dangerous and often unexpected aspects of the game, player adoption has reached a record high. Data released by Niantic found that the game has a higher daily active user rate then industry mainstays like Twitter and WhatsApp with an average usage rate of over 40 minutes per day. 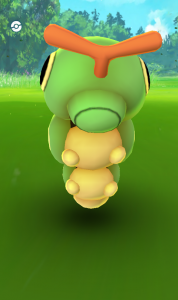 A Pokémon evades capture from a player in the artificial AR experience.

For multifamily owners, the idea of having local residents flock to their property in search of that elusive Venusaur could easily be used as an advantage to advertise and network. Dave Sorter at AXIOMetrics recently compiled a list of five social activities that could easily be implemented by owners to attract renters to vacancies or to build a community with existing tenants.

In the article, Sorter highlights the fascinating social aspects of the game and how many players are asked to join teams in game to create competition and rivalry. If your property is located near a gym (an area where players can battle Pokémon against each other) or a PokéStop (a real world location that can be used to re-fill items) managers can easily hold on-site events like catch-‘em-all parties to bring together residents. These social experiences help build community and may help current renters desire to stay at a location longer. 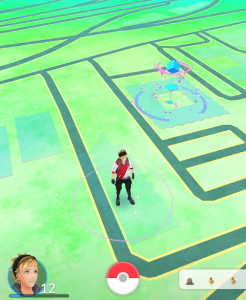 A Lure applied to a PokéStop causes it to shimmer and attract Pokémon (and potential tenants) to your location.

The game also offers a set of in-game items that can easily be used by businesses to promote new customers as well. Lure Modules, a form of in-game item them can attract hordes of Pokémon to a particular location can be attached to spots designated as PokéStops. If your property is a PokéStop or is nearby one, Sorter suggests placing lures at designated times and dates in conjunction with signing specials. In these scenarios, potential renters will congregate in your location, giving you the opportunity to show off units and network, offer refreshments, and even offer special leasing opportunities to players who capture specific monsters.

The community that has cultivated itself around Pokémon GO! is undeniable. Players from all walks of life are networking to enhance the experience of capturing tiny monsters that live on their phones. Property investors looking to capitalize on this trend have a great chance to use nostalgia and competition for tangible results on their vacancy factor. Acting fast while the trend is hot may truly be the only way to catch them all.