Could 5 Million Baby Boomers Be Renting by 2020? 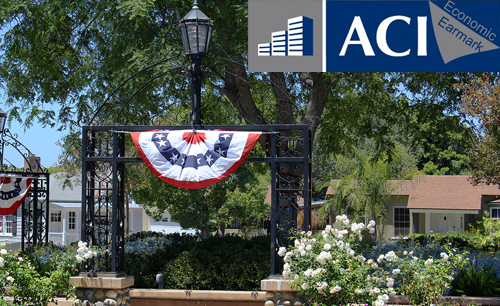 According to a recent report released by Freddie Mac, many member of the Baby Boomer generation are turning to rental properties as the perfect place to settle down in their twilight years. A survey conducted by the financial institution found that 71% of those who responded planned to rent their next home. Although this could initially seem alarming and imply a dramatic financial imbalance in the older generation, a large percentage of the respondents were actually considering this move voluntarily. Over 38 percent claimed to have plenty of extra money saved, they simply saw renting as a more financially sound decision.

Much as this makes a lot of sense when other outside factors are considered. Many of the baby boomer generation are seeking affordability and accessibility in their later years, something that well maintained, amenity driven rental units can offer. The study found that 47% of respondents did not want to maintain the property they resided in with many others (44%) seeking walk-ability. In addition, the report observes that being close to family members can also be a factor. With many Millennials and Generation X are still seeking rental properties over owning for financial reasons, the cost of living in a sold property can reach a premium across the country. The study validates these claims by observing that 44% of potential renters are seeking to live closer to family with their move, while 40 percent even considered living with their children in a multifamily setting.