Southern California apartment rents are expected to continue rising through 2018 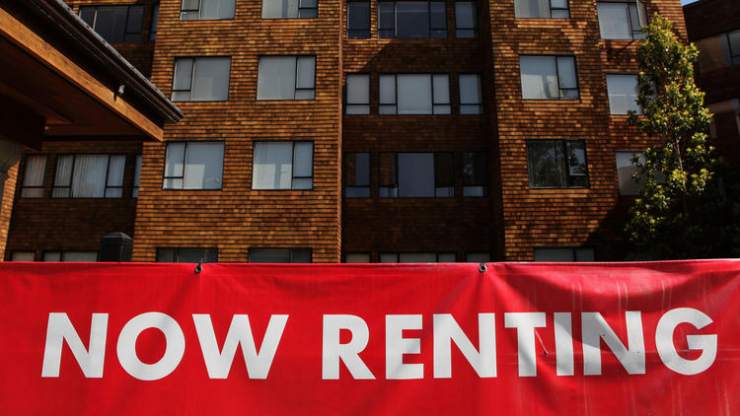 Originally posted by Andrew Khouri discusses how Southern California apartment rents are set to rise through 2018.

Sky-high apartment rents in Southern California are expected to climb further in coming years, as construction fails to keep up with population and job growth, according to a forecast released Tuesday.

The projections come even as developers are building. Permits for more than 38,000 multifamily units were pulled last year across Los Angeles, Orange, San Bernardino, Riverside and San Diego counties — the most since before the recession, according to the forecast, completed by Beacon Economics and USC’s Lusk Center for Real Estate.

But much of the new supply is on the pricey end, and economists say much more construction is needed because California has consistently built too few units relative to population growth.

Last year, a report released by the California Housing Partnership Corp. said Los Angeles County needed more than 500,000 additional below-market rental homes if low-income residents were not to live beyond their means or in overcrowded apartments.

“Population and employment growth are driving up demand faster than new inventory can hit the market,” said Raphael Bostic, interim director of the USC Lusk Center for Real Estate, which collaborated on this week’s forecast with Beacon Economics, a Los Angeles consulting firm.

But annual rent growth should slow as new apartments open.

“For renters, new construction has simply kept a bad situation from getting drastically worse,” Bostic said.

This article was originally posted by the Los Angeles Times and can be found HERE.