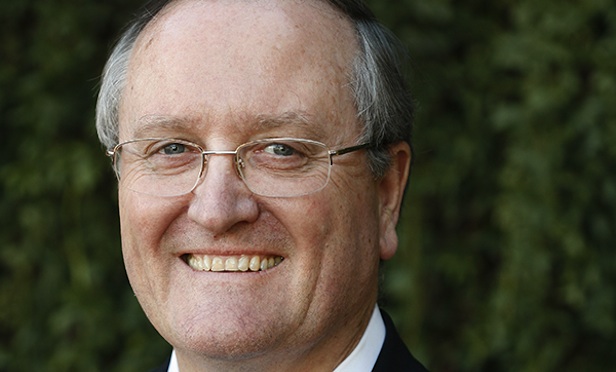 PHOENIX—Judging by a survey of 13 index cities across the US and Canada, “construction activity is steady and shows no signs of slowing down in 2016,” says Rider Leavitt Bucknall’s Julian Anderson.”

“In nearly every city in our Index, residential developments continue to drive construction across North America at about 50% of total activity,” says Julian Anderson, president of Rider Leavitt Bucknall North America. “Mixed-use projects account for nearly 30% of the overall activity and commercial projects for about 15%. Major projects across the US and Canada—from new starts to projects on the boards—indicate that construction activity is steady and shows no signs of slowing down in 2016.”

Leading the residential market across North America are Calgary, Denver, Honolulu, San Francisco, Seattle, and Toronto, which have a total of 194 cranes dotting their cityscapes. In particular, Denver has seen its crane count nearly double over the past year, and 53% of that count is accounted for by residential projects. Multifamily accounts for an even higher percentage of the cranes being hoisted in Calgary—64%—while nearly 60% of the cranes in Chicago’s CBD are being used on residential projects.

In Boston, Los Angeles and Washington, DC, mixed-use projects dominate and account for a total of 111 cranes. RLB says mixed-use and residential projects account for 80% of development in Downtown L.A., for example. The University of Southern California has a total of six tower cranes on three major student housing projects. Seven cranes are active in Hollywood on major mixed-use, hospitality and residential projects and activity in the Beverly Hills area is ramping up with new construction and renovations, including the redevelopment of the Beverly Hilton Hotel.

Another market where mixed-use accounts for a majority of activity is New York City. RLB cites the three cranes it counted at Brookfield Property Partners’ Manhattan West, a seven-million-square-foot project “created with the intent to highlight Manhattan’s latest neighborhood, the Hudson Yards District,” and notes that there will be many more cranes to come at the development. An outlier among RLB’s index cities is Portland, OR, where 44% of the total crane count is solidly in the commercial arena.