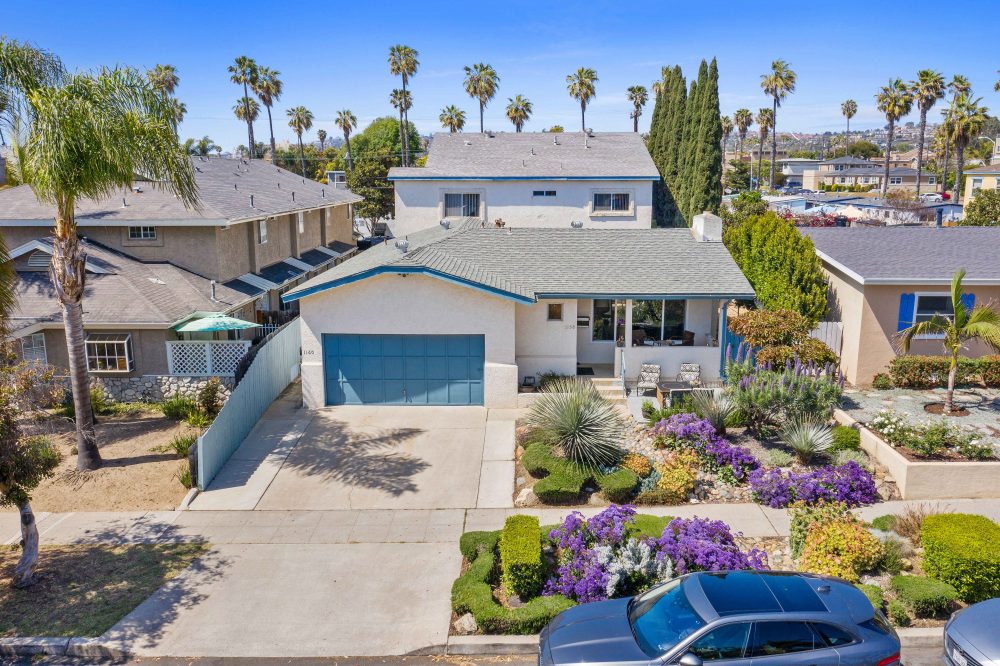 ACI Apartments is pleased to announce the recent sale of an SFR and triplex in the Pacific Beach neighborhood of San Diego. The 4,450 square foot property situated on a 6,245 square foot lot located at 1158 Thomas Avenue was purchased by Private Properties LLC, a CA LLC, of San Diego for $2,600.000.

The desirable beach property is just four blocks to the ocean and four blocks to sail bay. The front 3bd/1.75ba single family residence was built in the 1960’s and renovated in the 1990’s. The rear triplex consists of two 2bd/2ba and one 3bd/2ba units built in the 1990’s. SFR has its own two car garage and laundry. The triplex has two double car garages, one single garage/storage unit and a common laundry room. There is rent upside potential by making additional upgrades to the property.

ACI is the most successful income property brokerage firm in the county since 1982. They specialize in apartment and investment property transactions, and have maintained a solid performance despite changing economic cycles. With an average of more than 140 closed escrows per year, ACI has closed more San Diego County income property escrows than any other firm in the county – that’s more properties than the number two and number three firms combined.  Please visit us online at www.aciapartments.com