Multifamily Concessions To Keep Falling in 2021 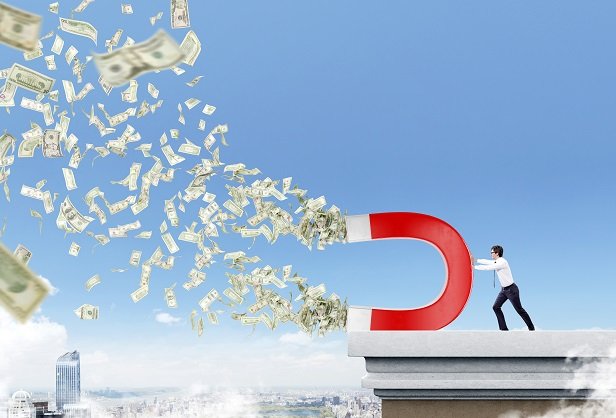 Despite being handed out like candy in 2020, multifamily concessions are now on the decline, according to new research from Yardi Matrix. Concessions hit their peak over the summer but decreased in the fourth quarter, owing in part to job market gains and an increase in consumer sentiment as the economy reopened and COVID-19 vaccines began their rollouts. That optimism has boosted demand, according to Yardi. And generally, multifamily demand has shifted from more expensive properties and metro areas to cheaper areas.

Another factor at play? The natural leasing cycle was delayed by a few months last year, so concessions that should have naturally risen in the winter when demand was anemic were pushed back. And in some metros, incentives are being swapped for reset rent levels.

Multifamily rents stabilized considerably in the latter half of last year; according to end-of-year data from ApartmentList in December, rent declines were consistent with historical trends across the fourth quarter of 2020. And year-over-year, ApartmentList reported a national rent decline of 1.3%. But significant regional disparities color that national number: in pricey coastal markets like San Francisco, Seattle, and New York City,
rents declined rapidly throughout the pandemic, while more traditionally affordable suburban or secondary cities like Boise saw rents increase (sometimes dramatically).