Thoughts From The Apartment Perspective 2018 Forecast 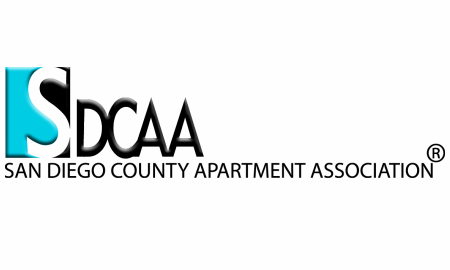 Topics discussed during the panel included the impact of tax reform for rental owners, rent control, and the changes coming to local construction. There were also a number of interesting points made by each panelist, including: