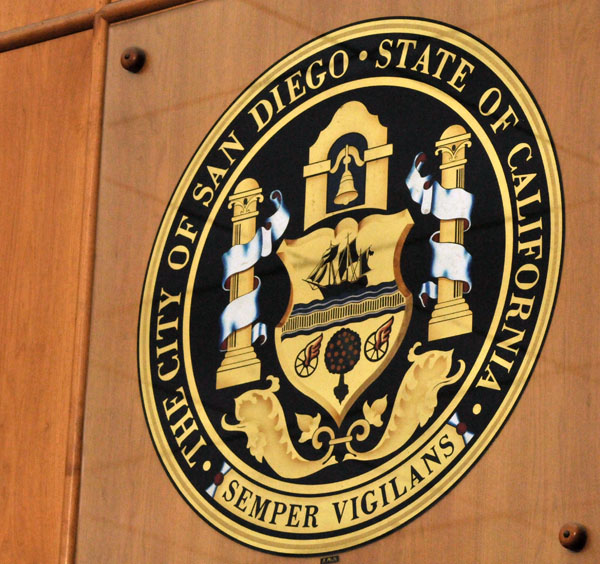 January and February showed some definitive signs that there is continued strength in the San Diego economy. From improved credit scores, to rent growth and labor, economy experts from all around the country are leaning on a bright 2017 outlook for the San Diego region. What did their findings suggest? The general consensus seems to be strength and energy as the country enters a period of uncertainty. 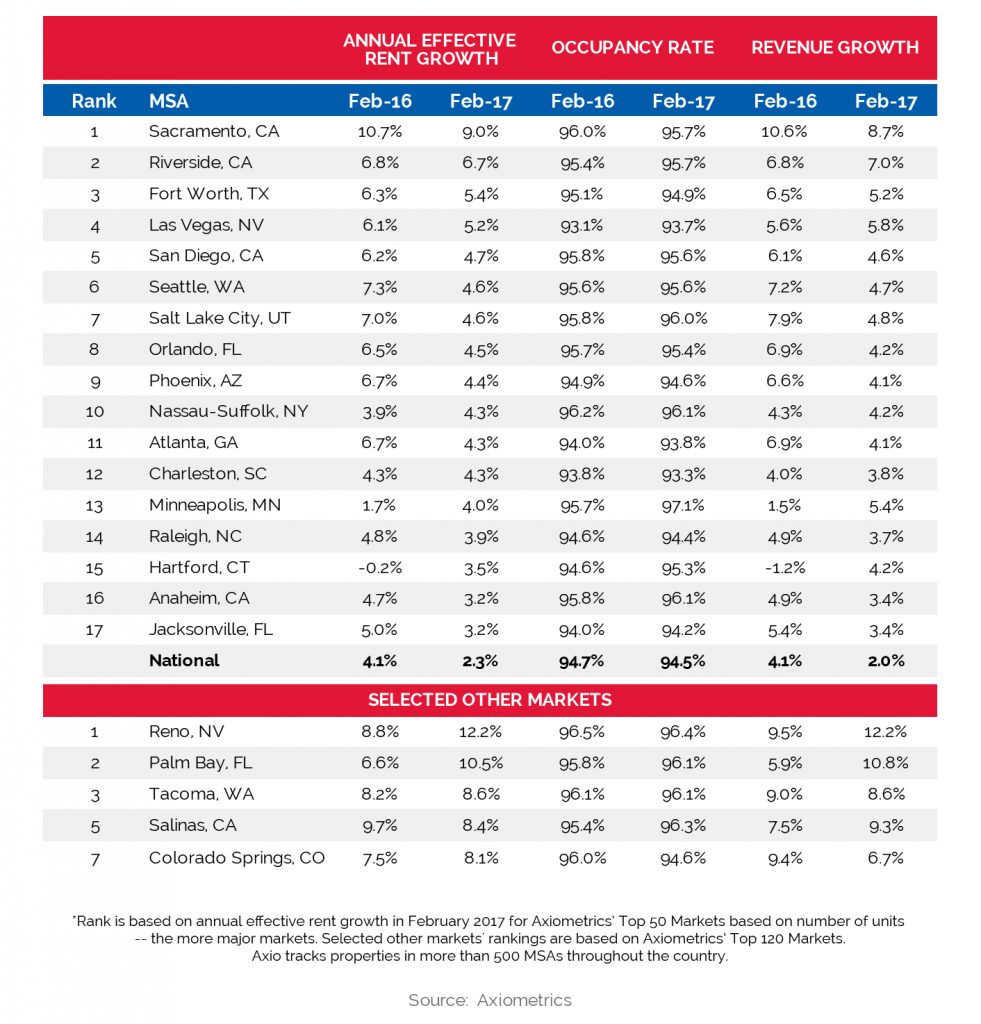 Although rent growth numbers are not nearly as high as they were a year ago, San Diego found itself climbing the ranks as many metros were re-positioned due to rent decline. Higher occupancy numbers of 95.6% (down only two basis points from the same time last year) helped the San Diego metro rise from 14th to 5th for the Axiometric’s Top 50 Metros for multifamily rents. In just the first two months of 2017, San Diego also saw a significant boost, gaining 90 basis points and reaching 7th out of the top 8 metros for Annual Effective Rent Growth. This strong showing sets the stage for San Diego to continue thriving at the multifamily level, even if prices cool down.

Many economists have raised the point that strong housing is often times linked to strong job opportunities. The first quarter of 2017 has so far been slightly sluggish for San Diego employment; however that isn’t stopping local experts from maintaining confidence. Point Loma Nazarene University economist Lynn Reaser still maintains that jobs in the region industries will thrive sooner rather than later. “Our construction industries, our agricultural industries, our high-tech industries, desperately need labor force growth. The labor market is tightening, along with our overall tourist industry. So, we do need labor and we might be running into our own domestic restraints,” Reaser later explained that San Diego’s military and tourism industries were projected to see the best growth in the coming months. January saw unemployment rise to 4.5% after months of increased job growth from a seasonal workforce. These cuts mainly affected industries of trade, transportation, and utilities.

However, compared to national and state numbers, San Diego continues to show its true strength. Erik Anderson notes in his article “San Diego Economist: Defense Tourism to Lead Regions’ Growth” that San Diego’s employment is significantly lower than the state of California average (5.1%) which recently added 9,700 jobs. From a national employment perspective, San Diego also outperformed the nation by a few basis points (4.8%).

San Diego also saw further evidence of economic improvement with an update to its credit score. Fitch Ratings, a “big three” rating agency on Wall Street recently decided to upgrade San Diego’s credit rating from AA- to AA. This improvement was done due to what the rating agency called a “healthy economy”. The upgrade particularly pleased San Diego mayor Kevin Faulconer. “This credit upgrade is a validation of the city’s responsible financial practices and further proof that San Diego’s economy is strong and growing,” adding that he “[looks] forward to working with the City Council to maintain our long-term budgetary health and keep the city on a stable financial footing”.