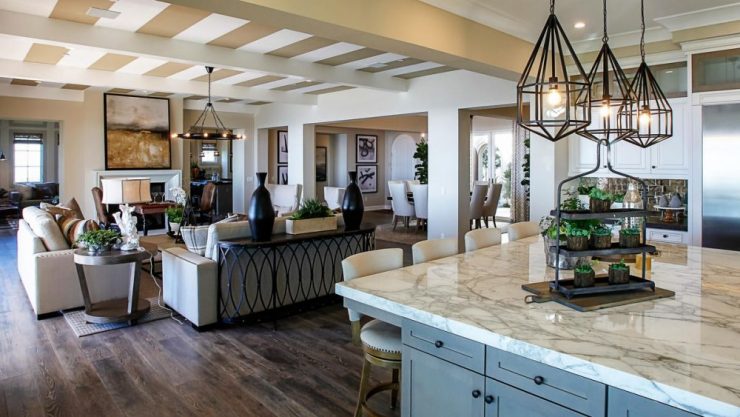 San Diego may be able to eliminate its increasingly apparent housing crisis by embracing residential density over the dream of increased single family construction. With home prices in the region reaching over $500,000+ for your standard single family residence, government bodies and industry professionals have to consider residential density as a major solution for housing shortages and affordability.

Keeping Pace with an Increased Population

As a state, California continues to prosper as an economic powerhouse. Alan Neven, an economist for the Xpera Group, suggests that the current state population is bordering around 40 million people with as many as 400,000 new jobs being added annually. He further notes in an article for San Diego Metro that government inaction has resulted in less construction in spite of this growing populace, particularly in San Diego. 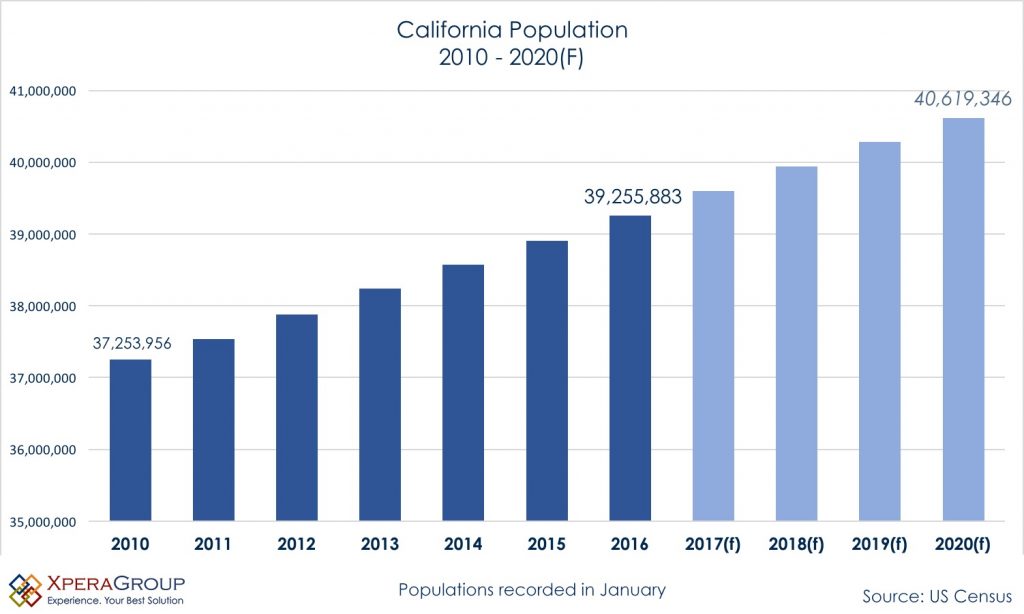 “The paucity of construction is the result of both the anti-density mentality of most communities and the absence of shovel-ready dirt”. In spite of this public perception, Neven asserts that current construction still favors residential density projects over single family. “It is highly likely that single-family home production will be in the 50,000-unit range and multi-family 70,000 units.  Virtually all of that 70,000-unit production will be rentals.”

Single Family Left Behind With Increased Cost and Changing Taste

San Diego Union Tribune’s Phillip Molnar argues that higher upfront costs have made single family ownership a lot less appealing. “Most of the new homes coming out this year sell for $1 million or above, outpacing November’s median home price for a new house cost of $651,500. 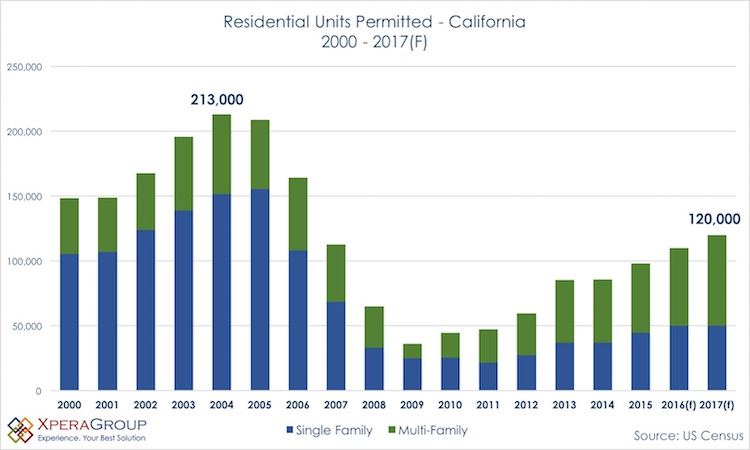 In addition, speculation about millennial buying habits has become a major driving force behind the increased embrace of multifamily density. “Millennials have a different attitude of what they want out of life.  They are much more geared toward experiences versus toward consumer goods,” explained Ray Majors at the San Diego County Economic Roundtable, “Owning a single-family house with a yard doesn’t seem to be as much of a priority to them as having a good life.”

Change cannot happen overnight. We live in a world where part of the American Dream still consists of owning a home at some point in life. However, to say this is the exclusive mindset of everyone is clearly not the case. Increased scarcity, cost and environmental impact will continue to drive policy makers and residents to embrace residential density as at least a part of the solutions to California’s housing issues. Only time will tell if the actions taken today will result in a better embrace of multifamily in the future.

Additional information of this topic can be found at the following links: