Y-O-Y Sales Drops May Be Reversing 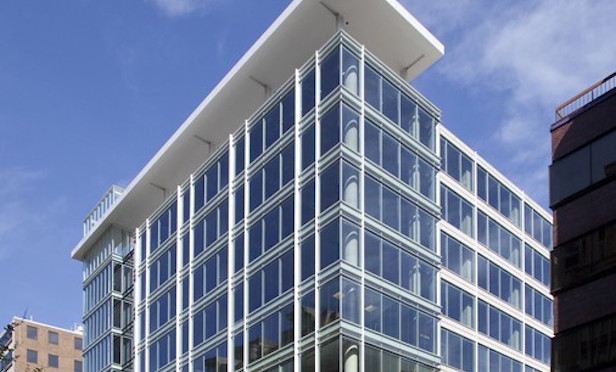 This article was original published by Paul Bubny of GlobeSt and can be found HERE and discusses how Y-O-Y Sales drops may be reversing.

The rap on 2016 specifically, and on commercial property sales generally, has been that volume has diminished and that pricing gains have slowed. However, the latest reports from CoStar Group and Real Capital Analytics, although reflecting November results rather than the year-end push, suggest that the pace may actually be picking up.

CoStar said last week that both of its national CoStar Commercial Repeat Sale Indices—equal-weighted and value-weighted—advanced by more than 1% in November, following a year-to-date monthly average of 0.7% in the two price indices. The equal-weighted index rose 1.1% in November and is now 3.2% above its pre-recession peak, while the value-weighted index advanced 1.3% during the month, putting it nearly 28% ahead of its pre-recession high.

As for transaction volume, CoStar reports that based on 1,120 repeat sale pairs in November, the YTD sales total was up 0.8% from a year ago to $113.3 billion. Prior to November, the CCRSI composite pair volume trailed 2015’s pace for much of ’16.

In contrast to CoStar, RCA reported that transaction volume was down year-over-year in November, albeit by a considerably smaller margin than October. The $33.8 billion in sales for November represented a 6% Y-O-Y decline, compared to an annual drop of 35% in the previous month. Additionally, writes RCA’s Jim Costello, “unless December posts extraordinary growth, declines are likely for Q4’16 overall.”

However, the “steady drumbeat of declining YOY activity” may be coming to an end in 2017, Costello, SVP with RCA, writes in the firm’s latest US Capital Trends Repot. He notes that “simple mechanics suggest that we may start to see Y-O-Y gains in deal volume into the new year.”

That’s because ’16’s Y-O-Y declines reflected a comparison to the “elevated pace of activity” seen in ’15, “and as that year falls further back in the rearview mirror, the big declines of ‘16 will fade.” However, Costello adds, “this optimistic view is not likely until February, since the period from Dec’15 to Jan’16 represented the strongest two-month pace of commercial property deal flow in history.”

Three trends emerged this past year and may continue into the new one, according to RCA. “Deal volume in the non-major markets has fared better than in the six major markets, as investors hesitate over record high prices and financing challenges in the 6MM; China has edged out Canada as the #1 cross-border investor in the US for ‘16 so far, though Chinese activity may be peaking with pressures to keep capital at home; and the regulatory handcuffs will stay on for construction in the near-term, in turn crimping development site sales.”

If constraints on financing for new construction continue to put a damper on parcel sales, the flip side is that the limited development will help maintain the generally healthy fundamentals cited by CoStar. The firm notes that net absorption across the three major property types—office, retail and industrial—is projected to total nearly 680 million square feet for the 12-month period that ended Dec. 31, a 1.5% increase from the same period the year prior.

“Demand from tenants leasing space has supported the extension of the pricing recovery,” according to CoStar. The general commercial segment, which reflects the performance of smaller properties, had the strongest rate of growth in absorption over the 12-month period, with total net absorption projected to grow 22.1% Y-O-Y. Conversely, CoStar says that net absorption in the investment-grade segment is expected to decrease 7.6% in the same period.