The Ups and Downs of 2016: A Multifamily Market Trend Update 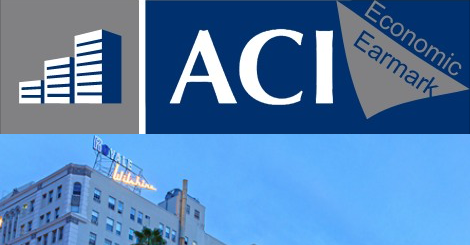 As investors in the apartment market begin to set their sights on 2017, reports are suggesting strong optimism about the future of the multifamily market trend. However, there are signs that San Diego should act upon diversifying their investment soon to avoid a flood of new inventory. At least that is what the numbers would have you believe.

After months of steady national decline in rent growth, Axiometric’s Jay Denton reports that the future is beginning to look bright. From September 2016 to October 2016, rent growth only increased by 2 basis points (bps) suggesting that the consistent drop could begin a stabilized period in the coming year. This multifamily market trend maintained a steady position at 2.6%, the national annual effective rent growth is still definitively slower than it was in previous years (YOY from last year, national rent growth has declined by 2.3%) this does not mean that the market is weakening. “This was the first time since March that the rate increased” Denton explains in his article, later noting “Annual effective rent growth remained above the long-term average of 2.2%”. In addition, due in large part to a 2.8% increase in wage growth for 2016, Denton is optimistic that many more people with expendable income will seek more expensive housing. 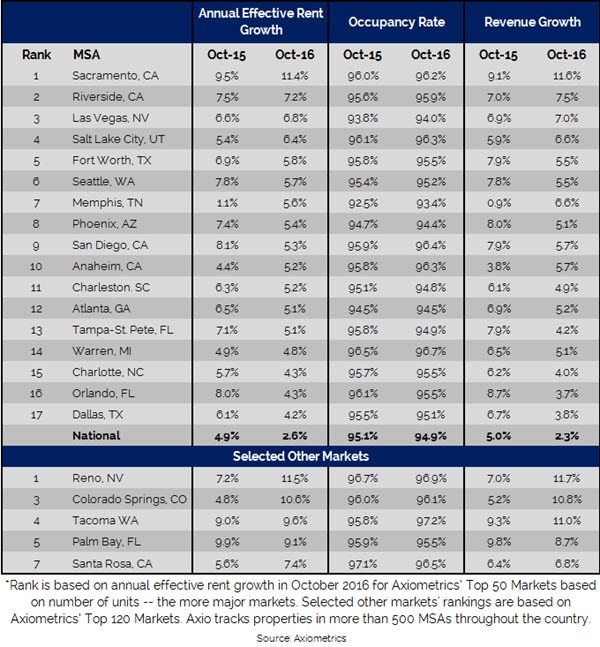 Stabilization hasn’t just begun to affect rent growth over the past few months. In a report for REIS, Barbra Denham notes that the national cap rate, currently sit at just above 6%, growing slightly after nearly 10 months of steady decline. Denham further notes that in spite of the economic changes in federal policy that continues to tighten, the multifamily market trend of cap rates seem to remain unaffected. “Cap rates for multifamily properties have shrugged off all effects of it” she explains, further noting that the trend is likely to continue into the future. 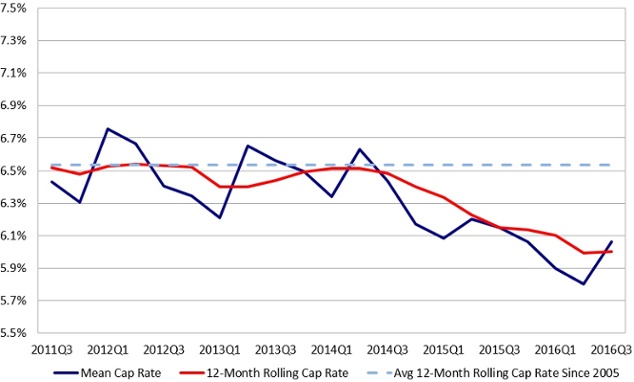 San Diego investors may not just face federal tightening affecting Cap Rate projections in 2017. Many reports are suggesting that an upcoming multifamily market trend will include a boost in apartment inventory. According to the San Diego Business Journal, projected construction for San Diego County rose over 29% year over year during the January-to-October period. Most of the construction starts were associated with nonresidential projects, though as much as 1.68 billion were being allocated to residential projects. Dave Sorter of Axiometrics further suggests that in 2017 San Diego is set to be one of several urban core sub-markets likely to see an increase in inventory, suggesting that as many as 2,271 apartment projects could be accomplished by the end of 2017. Seasoned apartment investors will quickly realize that this inventory is likely to fit into the Class A variety. As a result, many of these same sources are reporting occupancy continuing to be higher in the coming year. 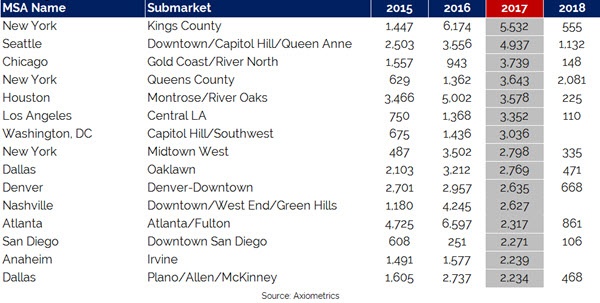 2016 was clearly a period of continued strength for multifamily market trends. The next 12 months are filled with changes that could greatly change the apartment landscape. Savvy investors should stay ever vigilant about changes in the market. For San Diego investors, the possibility of new inventory affecting Cap rates is a real possibility. However, with a boosted economy, current lower Cap rates, and the possibility of changing construction completion, there is no better time than now to diversify investments toward financial independence.