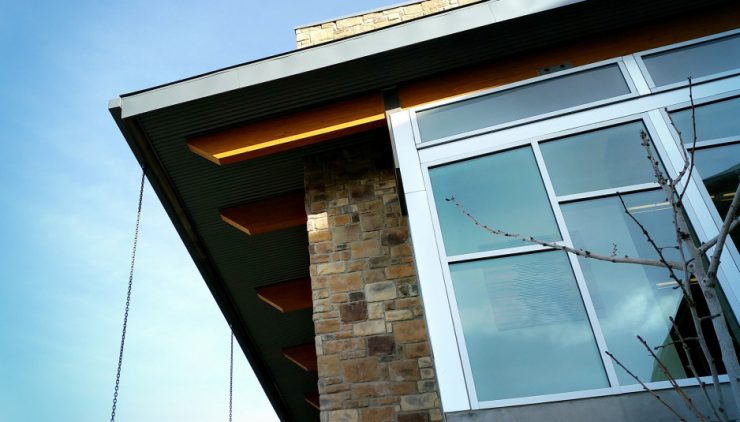 This article was originally posted by Real Estate Weekly and can be found HERE.

Lifestyle changes from Millennials, Baby Boomers and a favorable financing environment contributed to resilient multifamily capitalization rates in the U.S. over the first half of 2016, according to the latest research from CBRE Group, Inc.

Despite a slowdown in investment activity, cap rates for U.S. commercial real estate were stable across most asset types during H1 2016.

Multifamily property, along with industrial, held its pricing during this period as cap rates widened, albeit slightly, in other sectors.

Minimal or no change is anticipated across property types over the remainder of the year for more than 60 percent of markets.

In those markets where change is anticipated, cap rates are more likely to increase rather than decrease, but any changes will be small.

“Given investor caution after long periods of sustained price appreciation, we had expected to see more increases in cap rates; however, the decline in government bond yields has kept the spread of cap rates above the risk-free rate favorable, which has helped to support current price levels. Real estate fundamentals remain strong and its returns are favorable relative to other options,” said Spencer Levy, Americas Head of Research, CBRE.

Although modest, multifamily properties reported widespread cap rate decreases among the different categories and have the lowest overall cap rates of any major property type.

Cap rates edged downward for tertiary markets, indicating that investors are still willing to accept higher levels of risk, in terms of both quality and location.

There are broad market factors at play that continue to keep multifamily assets attractive to investors.

A higher proportion of households are staying in the rental market longer due to the high cost of entering homeownership, while stagnant real wages are keeping young people renting for longer.

Urbanization is bringing households into the city center where house prices are more expensive and renting is predominant — this is increasing density, resulting in additional demand for product that is relatively hard to produce.

“There are significant demographic and lifestyle changes from Millennials and Baby Boomers that have a long-way to run relative to increasing demand for apartments,ˮ said Chris Akins, Senior Managing Director, Multifamily, Capital Markets, CBRE.

“This, combined with favorable and plentiful financing available from Fannie Mae and Freddie Mac is making multifamily an attractive long-term prospect as reflected in the cap rates.

“Foreign capital is also becoming more comfortable with the asset class. We have not seen significant over-supply, although we are starting to see moderated rent growth as a result of new supply in some markets.”

Among primary multifamily assets in H1 2016, San Francisco and Los Angeles had the lowest cap rate averages at about 3.75 percent, followed closely by San Jose, San Diego, Orange County and New York, all at or below four percent.

Cap rates edged upward for the office sector, albeit modestly and to a greater extent for suburban properties than those in the CBD.

Cap rates for properties located in markets whose economies are heavily dependent on the energy sector had a greater tendency to rise.

Retail cap rates rose modestly, with the most notable increases among Class B neighborhood/community centers, signaling investor concern about non-prime assets, particularly those vulnerable to rising competition among grocers in already crowded markets.

Industrial cap rates were essentially unchanged, signaling the strength in this property sector.

The upward shift of hotel cap rates that began in H1 2015 continued through the first half of 2016, with rates rising across most hotel categories.