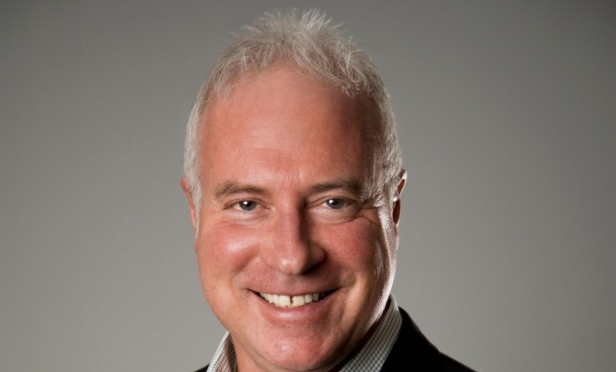 This article was originally posted by Paul Bubny and can be found HERE.

IRVINE, CA—Although it hasn’t matched the pace set in 2015, “2016 has been a year of slow yet steady growth for commercial real estate as a whole,” says Peter Muoio, chief economist with Ten-X.

The major commercial property sectors have seen mixed results when it comes to pricing growth, with three of the five posting modest gains from the previous month, according to the latest Commercial Real Estate Nowcast from Ten-X. Apartments once again led the winners’ parade, while retail and hotels have fared less well in October.

Overall, commercial property valuations rose by 1% compared to September. Year to date, overall CRE valuations are now 6.9% higher than a year ago, despite a considerably slower pace of growth compared to what the industry saw in 2015.

“While unable to match the brisk pace of growth set last year, 2016 has been a year of slow yet steady growth for commercial real estate as a whole,” says Peter Muoio, Ten-X’s chief economist. Although other sectors have continued thriving, “major shifts in consumer behavior have taken a toll on the retail sector, while the hotel sector continues to languish as supply constrains occupancies and RevPAR, driving down pricing.”

Multifamily valuations rose 1.8% compared to the previous month, according to Ten-X, and are 14% higher than they were a year ago. That’s the highest annual growth rate that the sector has seen since summer ‘15, and Ten-X cites the robust outlook in survey data from Nowcast partner Situs as a harbinger of continued strength in price growth over the months to come.

Although its monthly increase was slightly shallower at 1.5%, the office sector has also seen valuation gains of 14% from the year-ago period. Ten-X notes that the sector’s current annual growth rate is the best in two years, boosted by ongoing vitality in the labor market.

Industrial, too, saw a 1.5% gain in valuations during October, although its year-over-year pricing growth is slightly slower at 13%. E-commerce continues to fuel demand, even as uncertainty in the global trade climate causes some headwinds to blow in.

Retail pricing was also in positive territory during October, yet the same move toward online shopping that’s boosting industrial is hampering retail valuations. The month saw values in the sector increase just 0.7%; they’re up 6.5% Y-O-Y.

However, retail’s looking downright robust compared to hotels, with a monthly decline of 0.3% continuing a losing streak of more than 8% over the past year—the largest Y-O-Y decline since Ten-X began compiling the Nowcast. With both a surge of new development in traditional supply and increasing competition from home-sharing platforms such as Airbnb, occupancies and RevPAR have both been constrained.

“The increased prevalence of e-commerce has really inhibited growth in retail fundamentals, while the hotel sector is grappling with supply expansion,” Muoio says. “Investors have taken note of the discouraging fundamentals and it is starting to seriously affect real estate pricing across both sectors.”