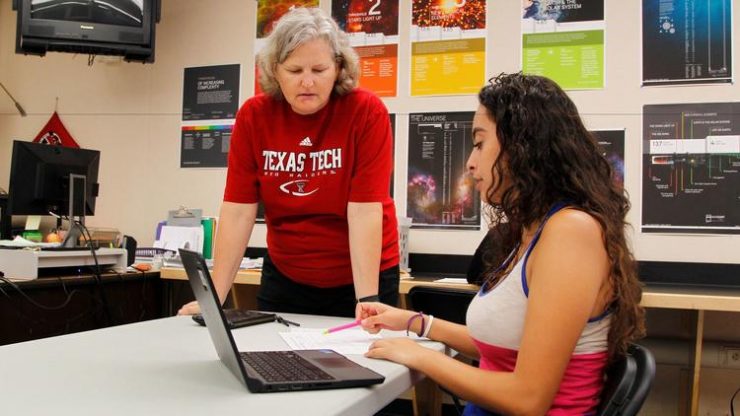 San Diego unemployment showed a positive outlook in the month of September after a spike in August, so says new data released by the California Employment Development Department. The county rate for unemployment dropped to between 4.5% and 4.7%. These numbers are well below those of the state as a whole (5.3%) and were slightly lower than the nationwide average of 4.8%.

San Diego Union Tribune’s Phillip Molnar attributes this solid unemployment to county employers in health care and social assistance seeing year-over-year growth (even if it has begun to slightly slow recently). Lynn Reaser, chief economist for the Fermanian Business & Economic Institute at Point Loma Nazarene University, who spoke with Molnar in his article, dictated that in spite of slight slowing, there was still momentum for growth.

“Overall, the employment report suggests that companies are not significantly holding back hiring ahead of the election and that San Diego’s economy is continuing to move forward,” she said.

The report also shows a deep fluctuation on the kinds of jobs being sought. For example, education and health services were found to have contributed the most new jobs as the school year began to take hold (8,100) 5,000 of which alone were based in education. The leisure, however, saw itself take a loss in the period between August and September, to the tune of 4,700 jobs. Many jobs were also added in ambulatory and social assistant positions. Murtaza Baxamusa, quoted in Molnar’s article as the director of planning and development for the San Diego Building Trades Family Housing Corp., suggested that many of these jobs were connected to many medical factors including the Affordable Care Act and an aging population.

Comparing San Diego’s job spread to California as a whole did reveal some surprising differences. For example, even though San Diego construction shows signs of floundering (losing a reported 700 jobs since September 2015) California as a whole has actually seen improvement to this sector. According to a report of San Diego Business Journal, Sarah De Crescenzo reported California’s construction industry grew by a reported 30,900 jobs over a 12-month period ending in September. America’s Finest City does continue to shine but, as these numbers suggest, it has a lot of work to do if it wants to keep unemployment down.

Phillip Molnar’s article “Jobless numbers down in San Diego” can be found HERE.