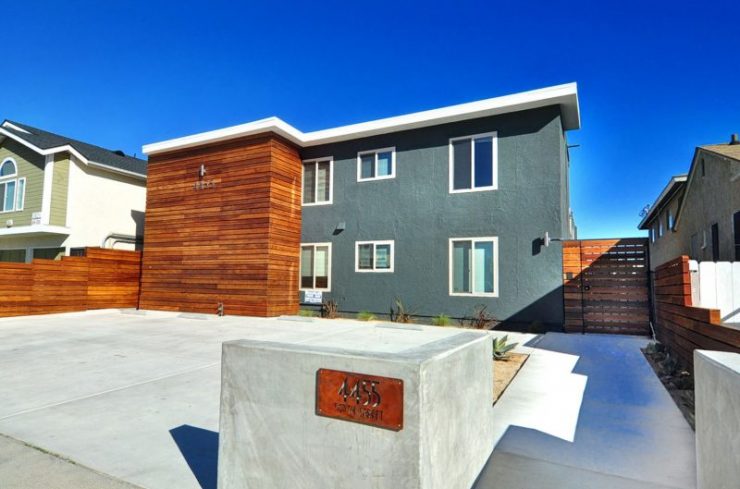 As national multifamily construction continues to pour time and resources into Class-A buildings, some apartment experts are suggesting that there may be better returns through strategic investment in older construction through multifamily value-add. In a recent interview with GlobeSt.com, Kevin Finkel, EVP of Philadelphia-based firm Resource Real Estate, suggested that although a lot of the nationwide conversation and action in multifamily building is offering a glut of Class-A inventory, it pales in comparison to decades past.

“In the 1970s, 4.87 million apartments were delivered, and there were 216 million Americans at that time. There were 4.2 million apartments delivered in the ’80 s, and the US population was 238 million. In the 2010s, it’s expected that we’ll have under two million deliveries, and there are 321 million people living in the US.” Finkel’s point in emphasizing these numbers suggests that even though we are seeing a boost in new construction “we’re not delivering nearly the number of apartments that are needed by the population.”

Vast Difference Between What Is Offered And What Is Needed

Finkel explanation for the majority of this focus being put on building Class-A property? He attributes it to rising costs in acquisition and construction, resulting in a disproportionate amount of B and C Class offerings, the classes of building with the strongest current rent growth. In fact, recent research suggests that class-B and class-c vacancy rates only fell 2.7% in the second quarter of 2016 while the rate for class-A ballooned to 6.1, up nearly 0.9% in the last four years. Finkel even suggests that Class-B buildings in particular may stay particularly strong as class-A rent growth begins to decline. “[For class-B properties] if there’s a slowdown, it’s very minor… rent growth continues to be very strong, north of 4%. In an environment where there’s no inflation, or maybe even negative inflation, that’s pretty spectacular.”

For Finkel and many others investing into class-B properties, it isn’t a matter of finding a property and taking advantage of the low national vacancy rate. Instead, many investors are taking a value-add approach to renovations as a method to optimize occupancy or sell at a higher price. Some recent examples of properties ACI helped sell reflect the transformation a value-add renovation can do for a properties perceived desirability. In a recent 8 unit Talmadge sale for $2.09 million, the property owner incorporated $250,000 in remodeling for the property, adding new interior elements, communal spaces, and a beautiful curb appeal. This kind of renovation can add immediate perceived value by refreshing the offering of a building that may be reaching 20-30 years without a major upgrade.

When redevelopments are well prepared they can create an immediate upside for investors. In a recent interview with National Real Estate Investor, Richard Hurd, the chief investment officer for Waterton suggested a number of steps to optimize revenue. “Many of the properties Waterton buys are less than fully-occupied. Typically, the percentage of occupied apartments is in the 80 percent range. Value-added developers usually spend about $10,000 to $15,000 per apartment to upgrade a property.” In turn, property owners can then increase rent by $150 to $200 a month, significantly less then luxury competitors, and increase further decrease vacancy with enthusiastic tenants.

Realistically, having the funds to purchase and renovate a property may be hard to accomplish, but Kevin Finkel emphasizes that such a transaction can exist with a solid partnership. He suggests that partnering on a modest investment with heavy renovation or working alone on a light-refurbishment may be the best route. “If you could combine the two—have a lot of capital, and a lot of expertise—in this market you could do quite well.”