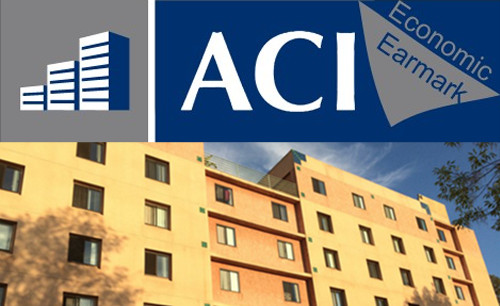 “In all 15 major metro markets analyzed, we found that rents among bottom-tier apartments are growing more quickly than median rents overall.” Rao explains in a post to Zillow.com, “In some California markets, annual rental growth at the low end is exceeding 20 percent per year, including Sacramento (up 32.7 percent), Los Angeles (27%), San Francisco (24.6%) and San Diego (up 21.7%).” 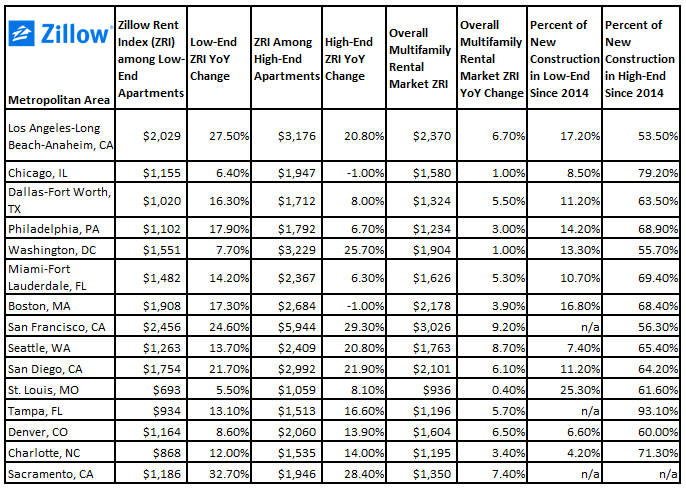 Rao attributes this elevated rent growth to a lack of construction in lower-tier markets. For example, since 2014 San Diego has seen a 64.20% increase in new construction dedicated exclusively to high-end properties. By contrast low-tier construction also rose, but not nearly as much (11.20%). San Diego did not have the largest increase in high-end construction, with that distinction going to Chcago, IL (79.20%) and Tampa, FL (93.10%).

Putting the blame squarely on builders and developers may seem like the logical conclusion the public should make, but doing so undermines more complex issues at work. Phillip Molnar of the San Diego Union Tribune recently interviewed Borre Wickel, the CEO of the Building Industry Association to discuss this lack of low-end construction. Wickel defended the choice, highlighting that “developers must pay high fees for variances, parking, water and sewer, schools, open space, affordable housing and the latest energy requirements. All that adds up to little wiggle room on final rental cost”. Indeed, it isn’t that developers and builders don’t want to build at the low-end; instead many simply can’t afford to do so. 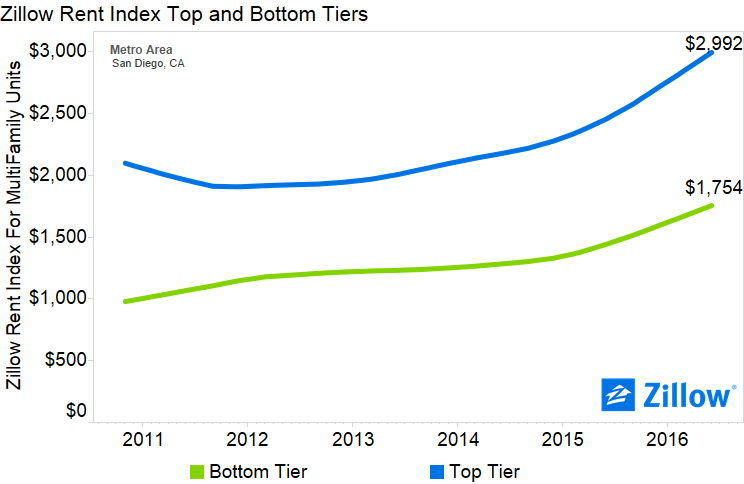 As expected the lower levels of construction for low-end properties continues to result in lower vacancy rate around San Diego. As Molnar notes in his report, “Apartments less than $1,400 a month had a vacancy rate of less than 1 percent”. However, in spite of the additional construction at the high-end, vacancy, but units costing more than $1,900 had rates higher than 5 percent” With very little chance that construction will shift its focus onto low-end development anytime soon, it is likely similar increases in rents and lower vacancy will continue into the near future.

Krishna Rao’s article for Zillow can be found HERE.