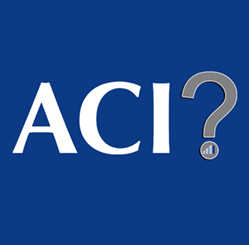 It’s a tough question to consider, is rent control something to be considered as markets evolve? Most commonly refereed to as price controlling, rent control is the practice of limiting the rent landlords are allowed to charge tenants for their rental unit. On the international front, rent control is largely a topic as diverse in opinion as that of the United States.
Internationally, many countries such as Canada and Germany maintain a form of rent control, while others like the United Kingdom historically maintained a control that has evolved over the last three decades. In the United States, rent control does occur on a state by state basis, but most modern properties do not have a regulation in place. With area rents increasing since the Recession of 2008, some San Diego residents are suggesting rent control to curb rising prices. We decided to ask ACI brokers to weigh in on the debate by considering the question… 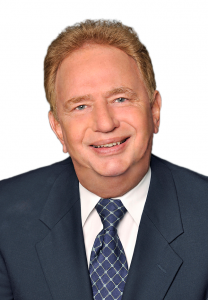 Rent control is a horrible idea.  Based on studies in other markets rent control does not produce affordable housing.  Instead it drives down new construction, discourages owners to maintain and invest in their own rental properties and has a huge administrative financial burden attached that is paid for by those citizens living in the rent controlled housing.  Another unintended consequence over time is that those whom are upwardly mobile continue to live in the housing that was intended for those with low income. 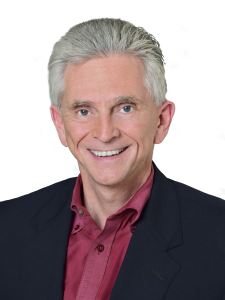 It will help people with college degrees at the expense of the working poor. It will diminish incentive to improve the housing stock and freeze out the households that tender-hearted people hope to help.