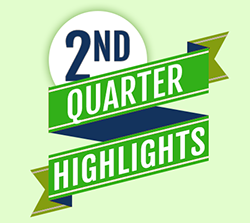 Another quarter of the national apartment market has passed, and with it comes data for Q2 2016 suggesting that effective rent growth continues to grow but less so than last year new research finds. Apartment data research firm AXIOMetrics recently published an article underlining the rent growth and occupancy for Q2 2016, comparing the information to Q1 2016 as well as information collected this time last year (Q2 2015). Highlights from the report suggest that although quarterly effective rent growth is strong (3.7%) there has been a distinctive drop in growth compared to the 5.1% that was reported during Q2 2015. Quarter-over-quarter rent growth was also down at 2.3% a 0.04% decrease from this time last year.

However, not all news coming out of the AXIOMetrics report was bad news. Effective rent growth data fell well within the predicted range of growth suggested by analysts suggested at the beginning of quarter. In addition, the report suggested that social factors such as new graduates entering in the workforce and renting families settling in anticipation of the upcoming school year means quarterly rent growth increased as much as 1.8% (2.3% compared to 0.5%). 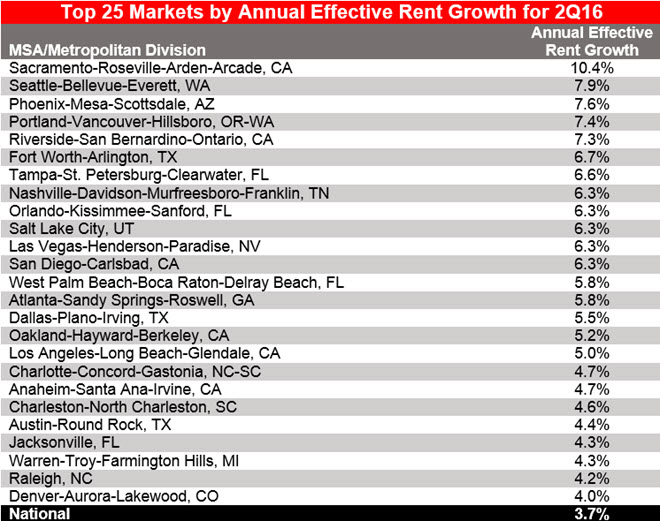 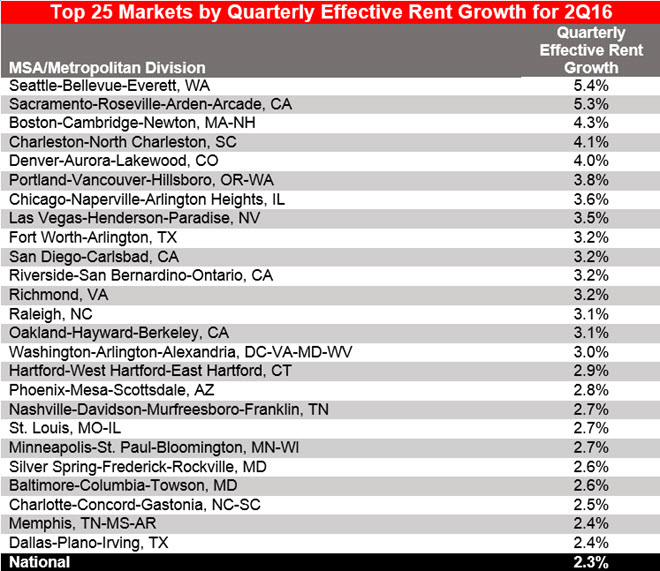 Much better news for investors came from occupancy reports that indicate a national average of 95.2%. The report notes that this is the first time occupancy has been “above 95% since the second quarter of 2015”. San Diego specifically saw an increase of 0.3% compared to Q1 2016, resulting in a regional occupancy of 96%. Although heightened occupancy in the region could result in strong capital for multifamily investors with established properties, some industry experts are urging caution for newer developments as supply begins to catch up with demand. 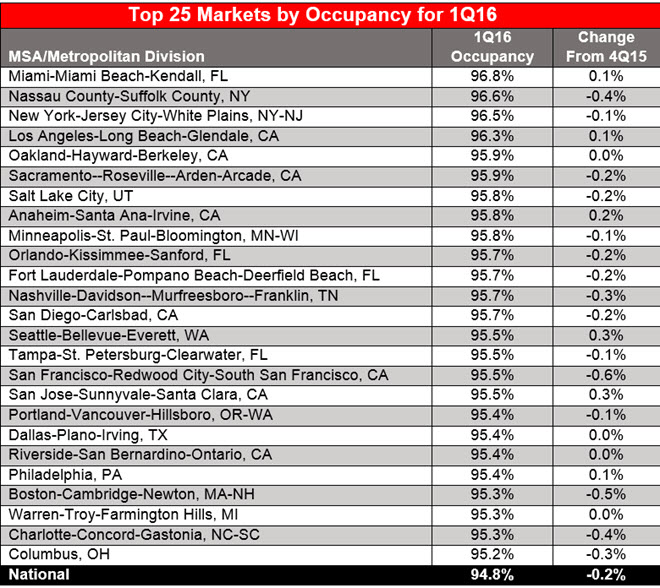 Access to the complete article by Jay Denton of AXIOMetrics HERE.