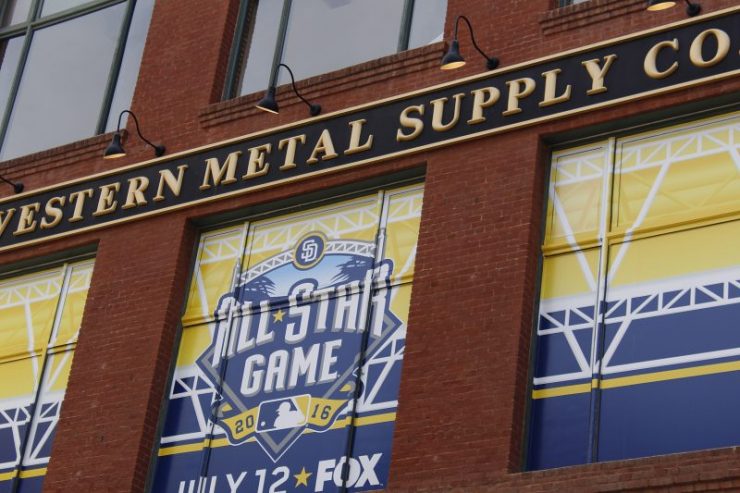 Good multifamily investors know that to maintain a low vacancy rate, one must be able to attract long-term, invested renters to their property. Adding on site incentives like the latest in amenities or refreshing a living space can definitely draw in the average customer. However, there is another enticement that many investors overlook while promoting their property to potential residents, a diversity of local attractions such as those happening in July 2016. Cities around the world use festivals and sporting events to showcase the beauty and energy of their city. This July, local events like the MLB All-Star Game and Comic-Con International are poised to show off San Diego’s sundry, vibrant culture to people from around the world.

Many news sites are reporting this week that San Diego is set to welcome a record number of visitors, both local and abroad, to celebrate many different topics both social and popular in culture. Last week, an influx of visitors experienced the Big Bay Boom, San Diego’s illustrious fireworks display over the shimmering waters of the harbor.  Later in the month, San Diego’s LGBT community will embark on its yearly cultural presentation experience with San Diego Pride Week.  If that wasn’t enough, directly following Pride week is a staple event for America’s Finest City when San Diego Comic-Con International takes over San Diego Convention Center and adjacent locations for pop culture exclusives and geeky interactions. Each of these events highlight the verity that can be found in attractions around San Diego, offering visitors a once-in-a-lifetime opportunity but also offering residents an annual event they can experience again and again. 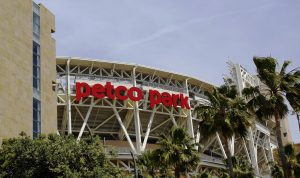 For San Diego, the event that is drawing the most public attention this year due to its positive impact on the area economy and showcasing the vibrant local flair of the city are the MLB All-Star Game and all the festivities leading up to it. In an article for CNBC, Bryant McInerney estimates that the All-Star Game will pump over $70.5 million+ into local businesses. This will be the third time San Diego has hosted the event that sees players from Major League Baseball pitted against each other in a National League versus American League game. It will also be the first time the game will be played at Petco Park, home of the San Diego Padres near the trendy neighborhood of East Village. Officials are planning on an attendance boost at events leading up to the game will rival Comic-Con. “We expect over 250,000 fans will have some type of All-Star experience attending events inside & outside the ballpark during the six days” Matt Bourne explains in McInerney’s report, “we have 12 hotels in the downtown totaling 16,000 room nights that we contracted.”

Whether it’s a commemoration of social identity, sporting event, or anticipation for footage from next year’s big blockbuster, San Diego embraces these elaborate celebrations as a foundation of its local culture. It’s not just the beaches that drive people to live in this beautiful coastal city anymore, a desire for activity, recreation, and experience keep locals returning for years to come. In the end, San Diego just knows how to throw a great party.