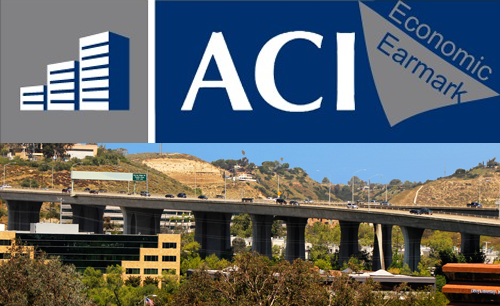 Job recruiting firm Glassdoor ranked San Diego 21st in its survey of the 25 best cities for jobs in 2016, putting it behind such cities as Detroit, Cleveland, Columbus, and Oklahoma City.

It’s the first time San Diego made the list. The company ranked the 50 most populated U.S. metropolitan areas based on their Glassdoor Job Score, which was determined by weighting four factors equally: hiring opportunity; cost of living; work-life balance; and job satisfaction.

Glassdoor said the hot jobs for San Diego are marketing assistants, senior research associates, and senior data scientists. There were 45,424 job openings at the time of Glassdoor’s survey.

San Francisco, Seattle, Boston and Washington D.C. rounded out the top 5. “This demonstrates why so many people are looking to move to the San Francisco Bay Area: job satisfaction, work-life balance and hiring opportunity are unparalleled compared to anywhere else in the country,” said Andrew Chamberlain, Glassdoor’s chief economist. “However, it’s also important to recognize that for anyone considering a new job in a new city, bigger doesn’t necessarily mean better. Many of the nation’s mid-sized cities stand out for offering some of the greatest job prospects combined with salaries that allow people to stretch their dollar further.”

Glassdoor combines the latest job listings with a vast array of user-generated content on more than 540,000 companies.

This article was originally posted by the Daily Transcript, information about this publication can be found HERE.