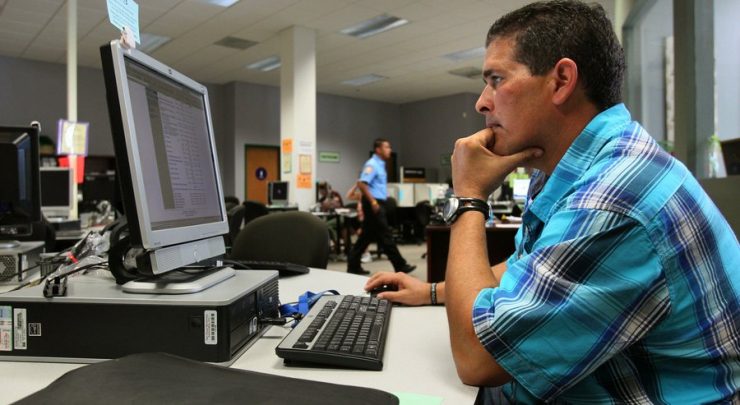 Building permits were also up but a plunging local stock market dragged down the index from the Burnham-Moores Center for Real Estate, which overall rose 0.1 percent in February.

The index looks at key economic activities in the region to determine how San Diego is doing.

Alan Gin, author of the study, said the rest of 2016 looks promising based on positive reports the past four out of five months.

“I’m deeply encouraged by the fact that there has been a big surge in help wanted advertising,” he said. “That indicates employers are hiring and that bodes well for the labor market.”

The ups and downs of the stock market continued to take its toll locally.

The Bloomberg San Diego County Index fell by 2 percent in February. At the same time, the Dow Jones Industrial Average was up 0.41 percent, S&P 500 down by 0.36 percent and the NASDAQ up by 2.51 percent.

Other signs in February looked more promising. San Diego County building permits were up 0.32 percent with 600 multifamily units approved, unemployment stayed at 4.7 percent and help wanted advertising was up 1.43 percent, the study said.

He said potential trouble for the rest of the year could be political volatility and what that could mean for federal debt limits. He also said economic slowdowns in China and the European Union, as well as terrorist attacks, may send ripples through the local economy.

This article was originally posted for the San Diego Union Tribune and can be found HERE.